The differences between our autoflowering and feminized seeds.15 March 2016Next 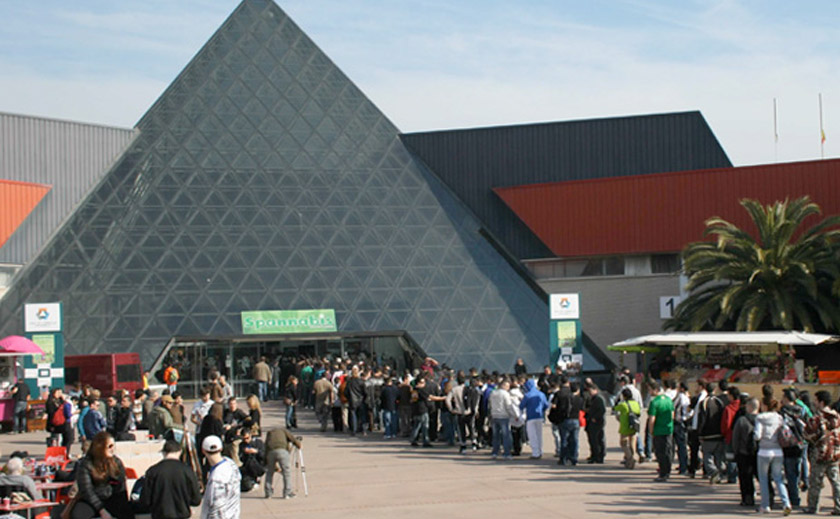 This year, like the previous years, there will be many cannabis-fairs, -expos and -events that are definitely worth checking out. And to get to know the newest inventions when it comes to growing, medicinal cannabis use and cannabis products from the hemp industry. In this blog we’re keeping you up to date of the most important cannabis events.

De CannaTrade in Zurich is a Swiss international cannabis-fairs that is held every other year, and will be help on the 2nd,3rd and the 4th of September in the Stadtgalle Dietikon-Zurich, Switzerland CannaTrade is one of the oldest hemp- and cannabis-fairs of Europe. As well as the city’s many large brands like Atami, Aptus and Biobizz there are also many activists, speakers and authors that come to present their new products and books to growers and (medicinal) cannabis users.

On the 16th, 17th and 18th of september, the largest and one of the most interesting cannabis-fairs will be held: The Expogrow in Irun, Spain. Because Irun is just past the French-Spanish border, a lot of French people will also come, and last year this exchange had over 17,000 visitors. On the Expogrow you’ll not only find all the popular brands from the cannabis industry, but also live performances. This includes popular from Spain and France, famous speakers and even sport events. The Ficoba business terrain has a surface of a whopping 5,000 m2 indoors and 7,000 m2 outdoors. Divided into four pavilions full of expositions and stands from companies whose primary audience is growers from different cannabis related industries. Website:

The 9th edition of the Cultiva Hanfmesse will be held on the 7th, 8th and 9th of October will be held in Vienna, Austria. At this fair there will be more than 100 exhibitors, so this is an amazing chance to get to know the newest medicinal strains and newest techniques when it comes to growing cannabis. There will be readings and speeches on this cannabis-fair, as well as an impressive entertainment program with many live performances and even a real pool party. You can participate in many workshops this year, there will even be a glassblower show. Website: 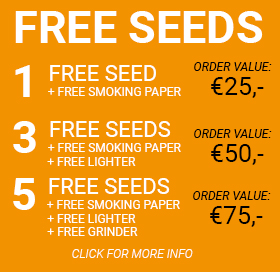 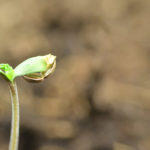