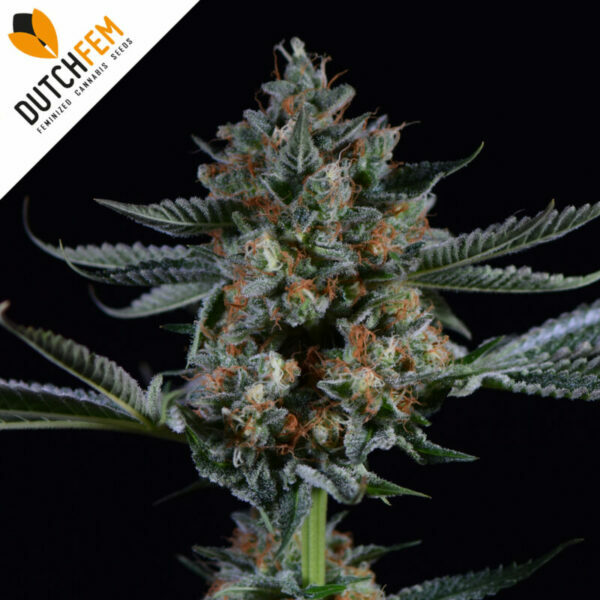 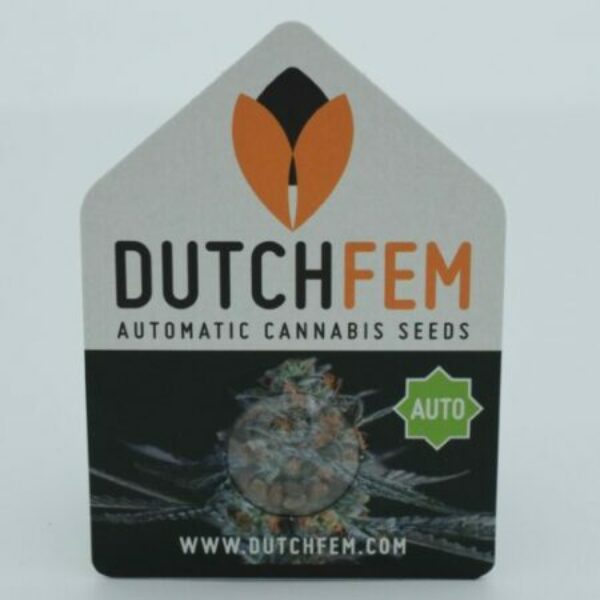 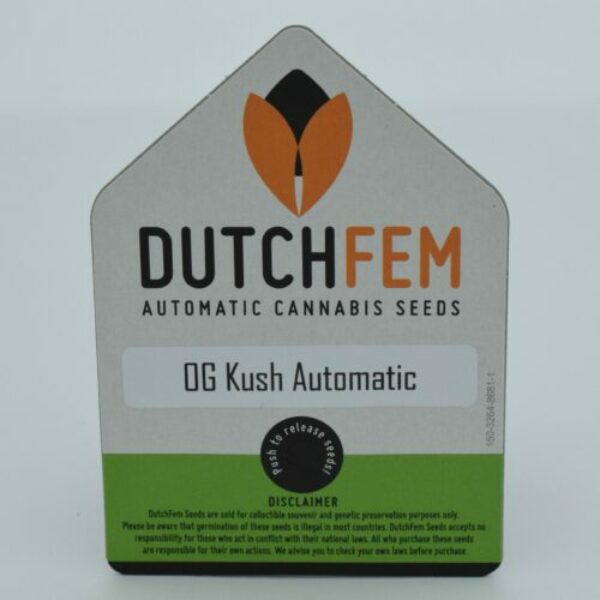 From the moment OG Kush got its name, it became famous worldwide for its strong scent and powerful effect. OG Kush Automatic is a unique strain which is not comparable with other strains. This is an indica-dominant cannabis strain, which gives lovers all over the world a smile.

Og Kush is a strong hybrid cannabis, whose ancestors are unknown. OG Kush Automatic is one of the easiest strains to grow, both indoors and outdoors

The origin of this indica is unknown, but many think it came from California State, where it became popular. Many people called it Original Gangster (OG) but the real name stands for Ocean Grown, most likely because it was grown on the Californian Coast. It’s believe that Chemdawg, Lemon Thai and Pakistani Kush were most likely ancestors of OG Kush. The strain became famous in Los Angeles by the year of 1995.

Og Kush Autoflowering is one of the easiest strains there is to grow. The autoflower version of this beautiful strain gives the possibility to grow outside in a spot where it’s not always sunny, or where you don’t have a lot of space. It’s ideal for growing outside in countries with short summers

If you give OG Kush Automatic a nice place where she gets sufficient light, she will reward you. She can grow between 75-125cm. The plant matures a bit quicker compared to many other strains. OG Kush Automatic will begin to flower quickly because of the autoflower genes that are in the plant. This means you don’t have to wait long for it to be ready for harvest.

The strain will take 9 to 11 weeks to go from seed to harvest.

If you take good care of the plant, the yield will surprise you because of the strong genes. The yield will be relatively high, depending on the quality of who takes care of it and the environment

The autoflowering OG Kush is an ideal strain for medical use. It also has an energy boosting effect on those who smoke it. Smoking this will lead to a relaxing feeling.

If the strong scent and effects sound good to you, try our OG Kush seeds now!

There are no reviews yet.

Be the first to review “OG Kush Automatic” Cancel reply